We all want the best moving help Los Angeles can offer. However, despite the fact that moving companies can help save a lot of time and effort; they also come with their own set of problems. Moving a business is often more difficult than moving into a home because of having to manage your own staff while trying to manage the moving staff, too. It is saddening how many individual moving company employees think that stealing from businesses is a victimless crime. Other than movers who take their work home with them (aka thieves), here are some of the most common moving-company problems. 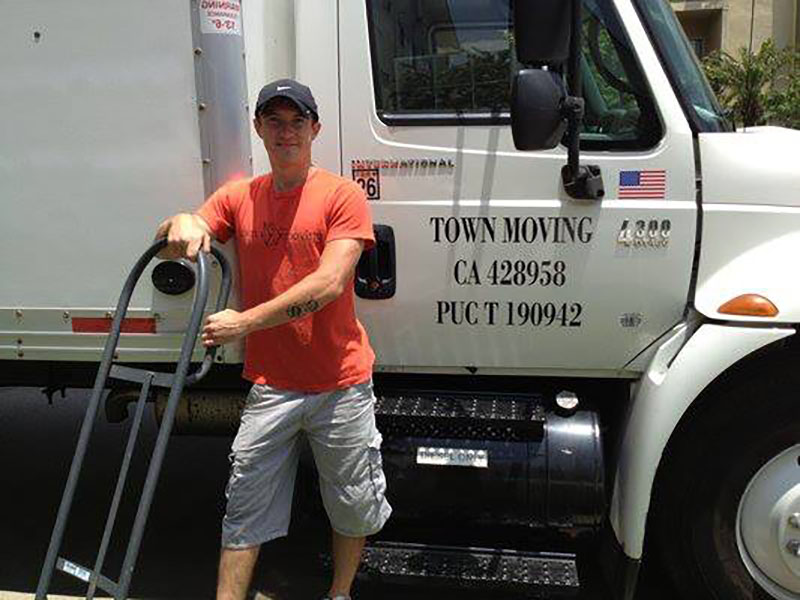 The Biggest Problem with Moving Help in Los Angeles

Movers who are out to do you wrong are probably the biggest and most annoying problems. TV shows have been dedicated to uncovering the biggest screw jobs, from quoting prices at the start and changing them when the movers arrive, to bait-and-switch systems where one moving company is promised and another turns up.

Getting Sweat on Your Stuff

The average summer temperature in LA is between 29°C/84°F and 18°C/64°F. Nobody talks about it, and nobody wants to admit to it, but sweaty movers can be a problem. Ever had sweat marks on your leather sofa, your cookware, and even on your TV/PC screens? What is worse is that movers are often required to wear overalls and gloves, which just increases the problem (not to mention the smell). An all-day job can turn into a stink-fest very quickly. Obviously, this isn’t the biggest problem in the world. But, that being said, moving day is stressful on its own. You’re trusting these movers with your most prized possessions. You deserve professionals who treat moving like a job.

Workers and Movers That Try to Avoid Work

Sometimes, workers pretend not to understand you so they have an excuse not to drag your stuff upstairs. Other times, the workers move things quickly into one room so that you do not have the chance to tell them which room (upstairs or downstairs) the boxes should go. It is annoying when moving company employees unload lots of your stuff into one room and then declare their job to be finished; it is especially annoying when they unload the last batch wherever they like and then drive away claiming they are done.

It is irritating when you pay movers to pack things and they do a terrible job. There are some movers who wrap your expensive ornaments in tissue paper and put them in a cardboard box. It is irritating when movers pack your stuff too carefully and you find objects that are wrapped in so much material that they take up most of the space in the boxes that you paid for. A good scam is to charge customers by the box load and to pack the boxes lightly so that the mover may charge more.

Claiming They Can Do A Job They Cannot

Anybody with a full piano has probably had this problem more than once. The company claims it can pack and deliver your piano, but they arrive and discover how heavy it is, so they quit and still try to complain to you for calling them out. It is annoying when you hire a mover to do something such as move your aquarium, or to transport your six-person wardrobe, only to discover they cannot move it. At that point, they usually start blaming you and begin demanding some sort of compensation for their wasted time.

Claiming They Can Hoist When They Cannot

The sheer number of companies that claim they can hoist when they cannot, is mind-boggling. Many moving companies are not even insured to hoist things. If you find a company that is genuinely able to hoist something, keep their business card because they are hard to find. If you need a good removals company, it may be worth asking your friends and colleagues if they know any good companies. After all, a referral from a friend or associate may help you avoid hiring an annoying or frustrating moving company.

Refusing to Move Things Out of State

Ensure you always use a reputable Los Angeles moving company to avoid the above problems. If you would like to inquire about Town Moving services contact us today at (323) 600-5786 or enter your information to receive a quote.